The U.S. taxation of non-US trusts can be a complex topic, both in determining the substantive tax rules and in understanding the relevant reporting requirements. Implications can vary greatly depending on the classification of the trust and the tax residency of the parties involved.

Ready to get started?
Let us find the right solution for you.

While many believe that classifying a “trust” is a matter of local law, the determination of trust status for U.S. tax purposes must be made in accordance with the U.S. tax rules. Such determination is not always a simple matter.

In order for an arrangement to be considered a trust for U.S. federal income tax purposes, the entity needs to be an “entity separate from its owner” that is treated as an “ordinary trust” (in contrast to a “business trust” or other business entity).

There is a line of court decisions and other IRS rulings which have established guidelines and criteria for determining whether an arrangement should be properly treated as a separate entity for tax purposes. Under these authorities, an “entity” is found to exist for tax purposes, with respect to any arrangement, wherein the following is met: (1) there is a meaningful change in the legal and economic relationship between the owner(s) and the underlying assets, and (2) where those assets are deployed toward a commercial use.

An “ordinary trust” generally refers to an arrangement created either by will or by an inter vivos declaration whereby trustees take title to property for the purpose of protecting or conserving it for the beneficiaries under the ordinary rules applied in chancery or probate courts.  Usually the beneficiaries of such a trust do no more than accept the benefits thereof and are not the voluntary planners or creators of the trust arrangement.  Generally speaking, an arrangement will be treated as an ordinary trust under the Internal Revenue Code if it can be shown that the purpose of the arrangement is to vest in trustees responsibility for the protection and conservation of property for beneficiaries who cannot share in the discharge of this responsibility and, therefore, are not associates in a joint enterprise for the conduct of business for a profit.

The Internal Revenue Code determines the tax residency of a trust based on an objective two-part test.

(i) a court within the United States is able to exercise primary supervision over the trust’s administration; and

(ii) one or more U.S. persons have the authority to control all substantial trust decisions.

A trust is classified as a foreign trust unless it satisfies both the above “U.S. Court Test” and “Control Test.”  Treasury regulations confirm that a foreign trust must compute its taxable income for U.S. income tax purposes in the same manner as a nonresident alien.

The U.S. federal income taxation of foreign trusts and their owners and beneficiaries depends upon whether they are classified as “grantor” or “nongrantor” trusts (and further, if the non-grantor trust is a “simple” or “complex” trust).

In contrast, income from a foreign nongrantor trust is generally taxed only when distributed to U.S. beneficiaries, except to the extent U.S. source or effectively connected income (“ECI”) is earned and retained by the foreign trust, in which case the nongrantor trust must pay U.S. federal income tax for the year such income is earned. In calculating its taxable income, a trust will receive a deduction for distributions to its beneficiaries, to the extent that these distributions carry out the trust’s “distributable net income” (“DNI”) for the taxable year.  Foreign trusts must include both capital gain and ordinary income items in their DNI.  Distributions to beneficiaries are considered first to carry out the DNI of the current year (pro rata as to each item of income or gain) and will be taxed to the recipient beneficiaries.  The ordinary income portion generally will be taxed to the beneficiaries at their respective graduated income tax rates, while the long-term capital gain portion will be taxed at the capital gains rate (currently at the maximum rate of 20%).

If a foreign nongrantor trust does not distribute all of its DNI in the current year, the after-tax portion of the undistributed DNI becomes what is referred to as “undistributed net income” (“UNI”).  In subsequent tax years, any distributions from the trust in excess of the DNI of the current taxable year will be considered to come next from UNI, if any, on a first-in, first-out basis.  After both DNI and UNI are exhausted, distributions from the trust are considered to come from non-taxable trust capital.

Distributions of the UNI of a foreign trust received by a U.S. beneficiary are taxed under the “throwback rule,” which generally seeks to treat a beneficiary as having received the income in the year in which it was earned by the trust.  The throwback rule effectively results in tax being levied at the recipient’s highest marginal income tax rate for the year in which the income or gain was earned by the trust.  To this end, any capital gains accumulated by a foreign trust for distribution in a later taxable year lose their character and are treated as ordinary income.  An interest charge is also added to the tax.

Because of the harsh consequences of the throwback rule, which can leave little net economic benefit after tax and interest charges when long-accumulated earnings are distributed to U.S. beneficiaries, many foreign nongrantor trusts having substantial UNI accounts distribute only DNI on a current basis.

Section 684 of the Internal Revenue Code generally provides that any transfer of property by a U.S. person to a foreign trust is treated as a taxable exchange of the property triggering a recognition of gain, except in certain circumstances.

The main exception to Section 684’s gain recognition rule is for transfers to foreign trusts if any person is treated as owner of the trust under the grantor trust rules.  There are additional exceptions to Section 684’s gain recognition rule – for instance a transfer to a foreign charitable trust or a transfer by reason of the death of the U.S. transferor if the trust is considered to be within the decedent’s estate and certain other conditions are met.

In addition to the throwback rule and Section 684, there are special anti-abuse provisions that apply to foreign trusts, including rules pertaining to the treatment of loans from foreign trusts and those pertaining to distributions through intermediary entities.

Tax Reporting for Owners and Beneficiaries

U.S. persons treated as “owners” of a foreign trust must annually file a return confirming such status and must also ensure that the trust files a return providing a full and complete accounting of all trust activities and operations and provides an annual statement to the owner and any U.S. person who receives a distribution from the trust.

U.S. beneficiaries of a foreign trust who receive any distribution during a taxable year, whether or not taxable, must disclose such receipt.

The reporting of these transactions by grantors, transferors, owners and beneficiaries is done principally on the Form 3520, which if due from a taxpayer, is required to be filed on or before the due date (with extensions) for a taxpayer’s income tax return.

A trust’s return on Form 3520-A is required in the case of a foreign grantor trust with a U.S. owner. This form must be filed on or before March 15 of each year for the preceding year, unless a request for an extension is submitted by such date. The difference in the filing dates between the Form 3520 and Form 3520-A is confusing and a common trap for the unwary. The IRS has been particularly aggressive in imposing penalties for the late filing of these forms in recent years.

In addition to Forms 3520 and 3520-A, an owner or beneficiary of a foreign trust may be required to disclose their financial interest in or signature authority over foreign financial accounts held by the trust, including bank and brokerage accounts, on the FBAR reporting form (FinCEN Report 114). The instructions to the current FBAR state that a U.S. person is considered to have a “financial interest” in accounts held by a trust in which such person has either a present beneficial interest in more than 50% of the assets or from which the person receives more than 50% of the current income. Taking the first step is simple. 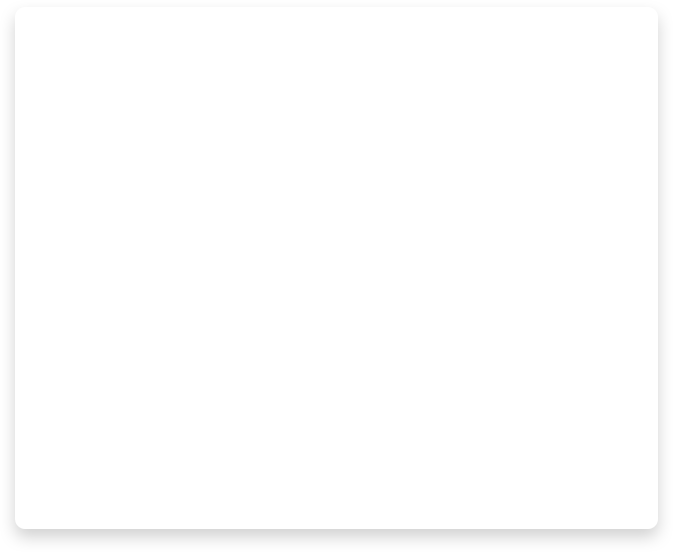 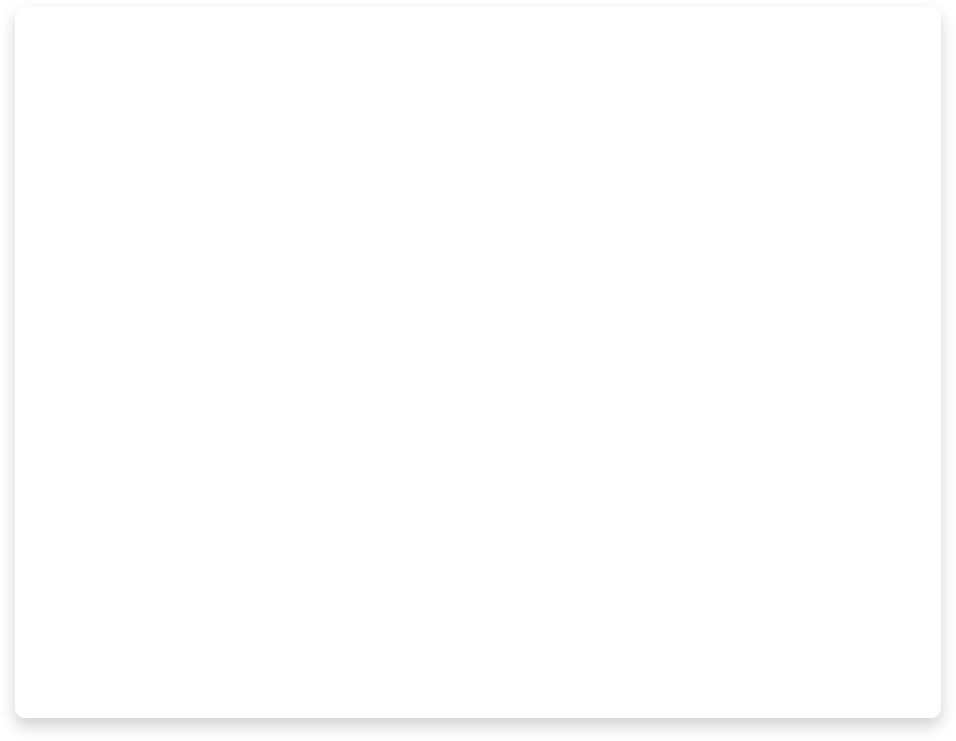